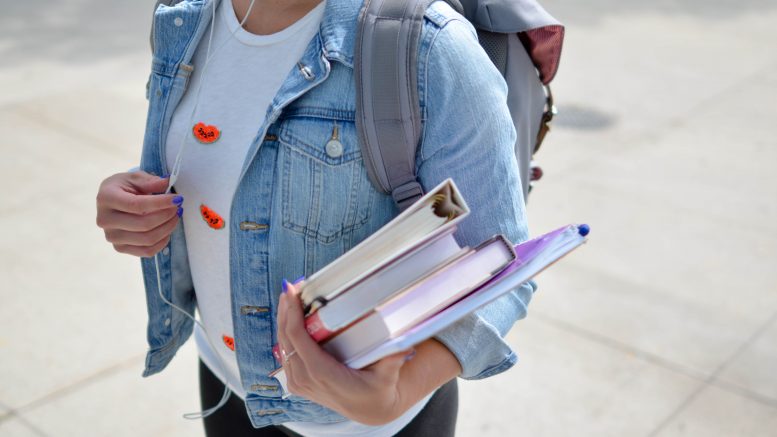 For decades, social psychologists have collected data primarily from college undergraduates and, recently, from haphazard samples of adults. Yet researchers have routinely presumed that thusly observed treatment effects characterize “people” in general. Tests of seven highly-cited social psychological phenomena (two involving opinion change resulting from social influence and five involving the use of heuristics in social judgments) using data collected from randomly sampled, representative groups of American adults documented generalizability of the six phenomena that have been replicated previously with undergraduate samples.

Insofar as academic IO psychologists often rely on college/university samples for lab experiments, this article is encouraging. The college sophomore is different from the rest of the world, but maybe not so different that generalizability is hopeless. – Ben

Read Moderation of Classic Social Psychological Effects by Demographics in a Nationally Representative Sample: New Opportunities for Theoretical Advancement (Pre-Print) in the Journal of Personality and Social Psychology: Attitudes and Social Cognition.

Dr. Butina, who hosts the Department 12 Podcast, is an industrial-organizational psychologist with interests in training, leadership development, talent management, and positive psychology in the workplace.

Be the first to comment on "College Students vs. The World" 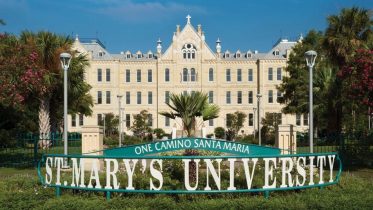 Listener Lindsey Lane asks, “…for a long time I have heard of people combining consulting and academia into one career (i.e., professors that consult on the side). Does this really happen?” Yes, L3, after a long day of teachin’, researchin’, publishin’, and…

Coaching “Jeff” at a Career Crossroads

Mindy Shoss Tells the Story of a Publication