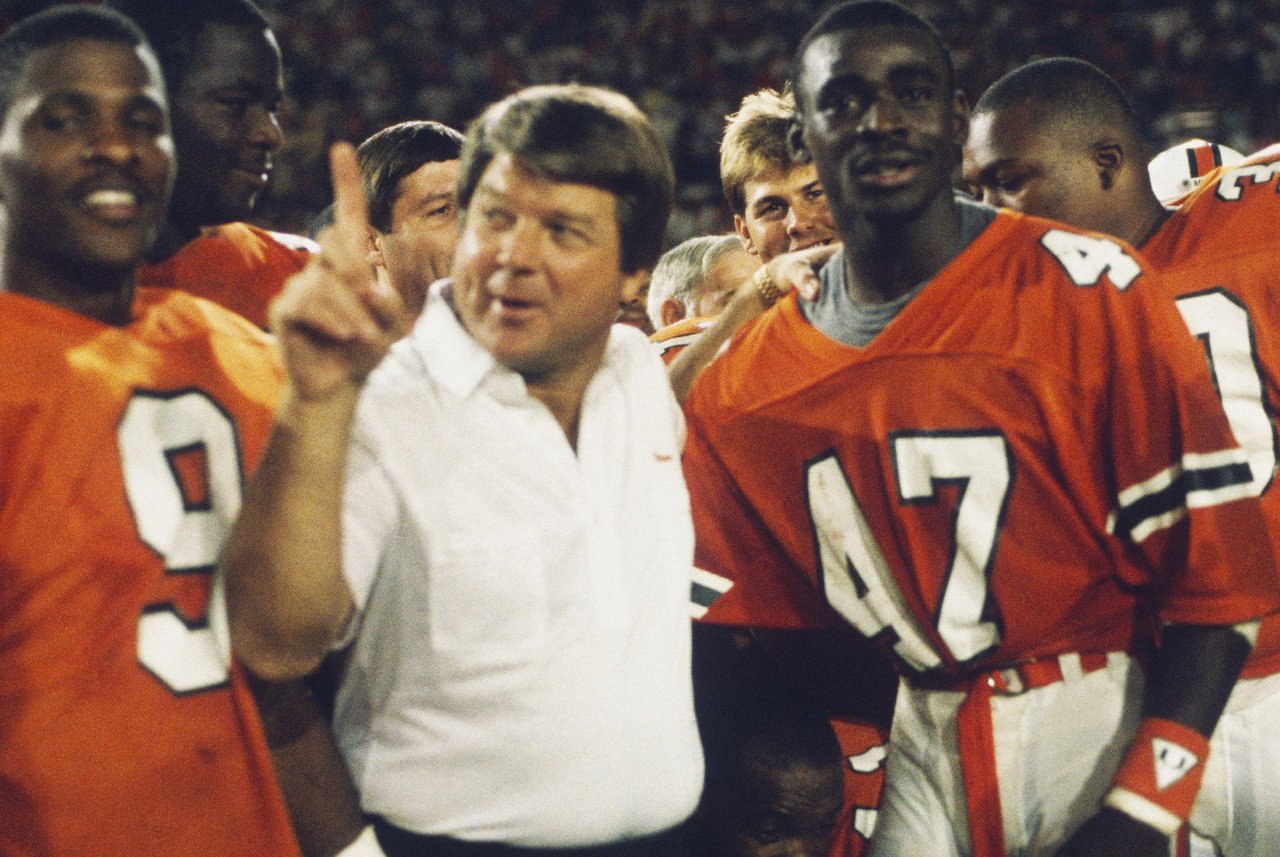 Jimmy Johnson picked up two Super Bowl rings and a national championship in a three-decade long career, but in all reality fell into coaching by chance. Johnson originally planned to be an industrial psychologist, putting his degree from the University of Arkansas to good use. Instead, he wound up with […] 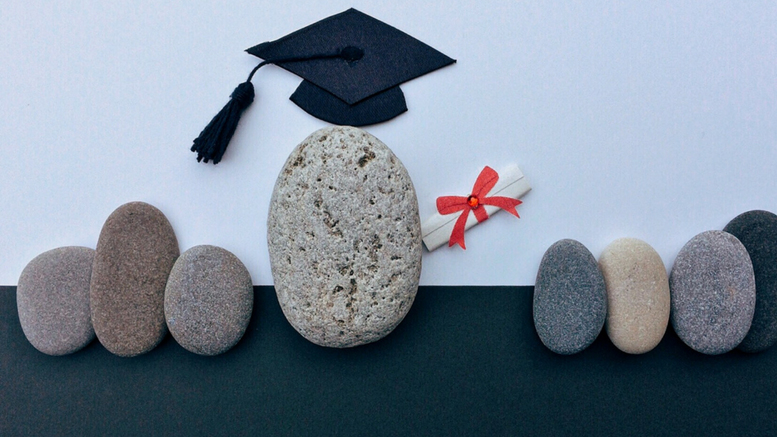 Dr. Adrian Walton wants to work in organizational psychology, but his co-workers are telling him not to mention his PhD on his resume or LinkedIn profile because he’ll be written off as overqualified. What do you think? Vote in the Twitter poll here and respond on social media.