I’ve got a great episode on qualitative research in IO psychology coming up. In the meantime, here’s a brief clip from one of the guests on that show, Dr. Scott Davies of PointLeader Predictive Analytics. You can follow Scott’s company on Twitter and connect with him on LinkedIn.

This is an AI-enabled transcript and may not be completely accurate. Please do not quote myself or any of my guests based on this transcript.

They didn’t want to be there, but it was the only way they could feed their family and and listen to their problems and and heard why they were there doing what they were doing.

And it was through that process that I decided I wanted to become an IO psychologist and help those people right that there was more money being spent on the oil for the machines and the and the machines. tools in the welding rods, then was being spent on helping these folks get through the day or the night or the month or the year. And and they were people, right? They weren’t numbers. They weren’t just an employee number. They were real people with real lives in real families.

And that was the heart and soul of the steel foundry that was providing a living for 1500 families in Atchison, Kansas.

"To be satisfied with a job, you don’t have to worry too much about finding a perfect fit for your interests..." - Kevin Hoff, Ph.D. bit.ly/3fJUVbE #IOPsych pic.twitter.com/zNsrrrhsvd 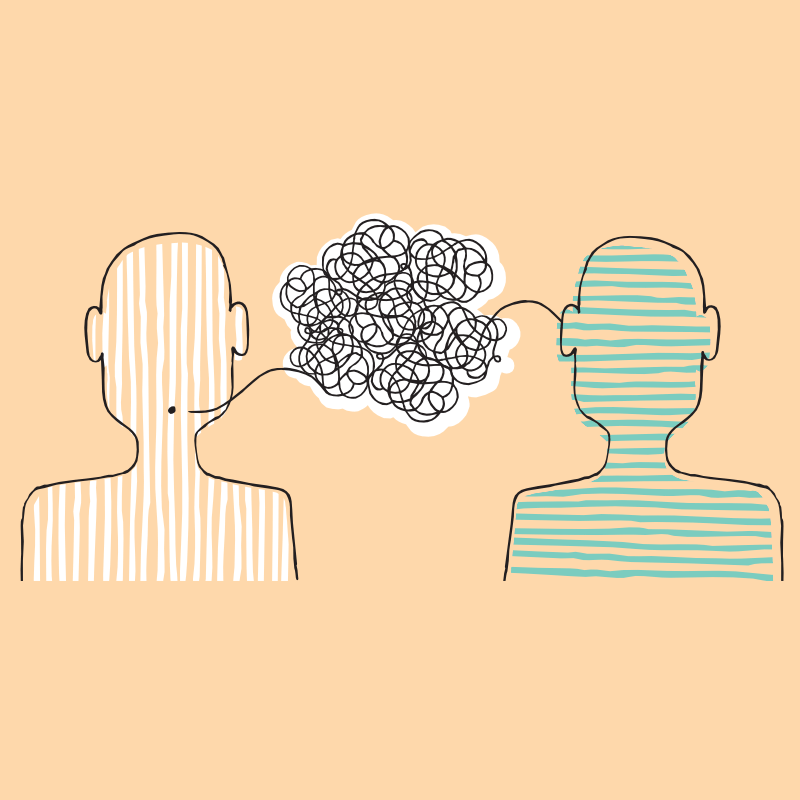 Be a World-Class Listener, an evidence-based audio course by Department 12 host, Ben Butina, Ph.D. Get a free 7-day trial to Listenable and check it out. 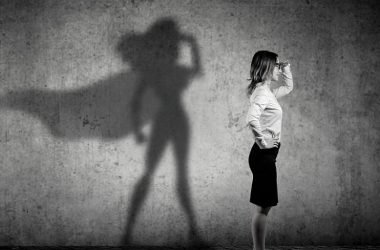 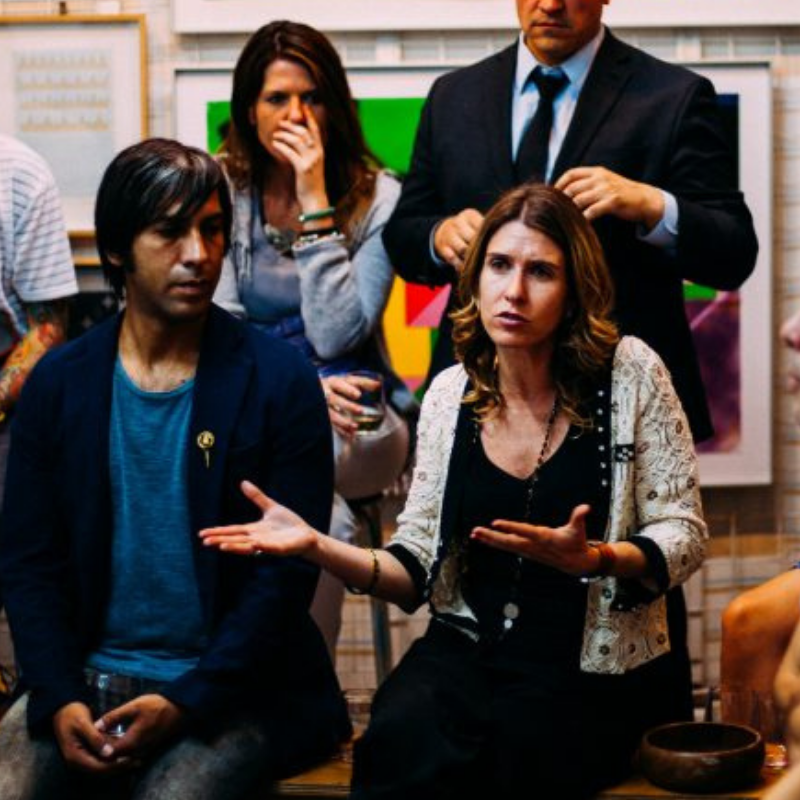 Mini-Course: Intro to I-O Psych is a free 30-minute course that many instructors include in Intro Psych courses for extra credit. More than 900 students have completed the course so far! 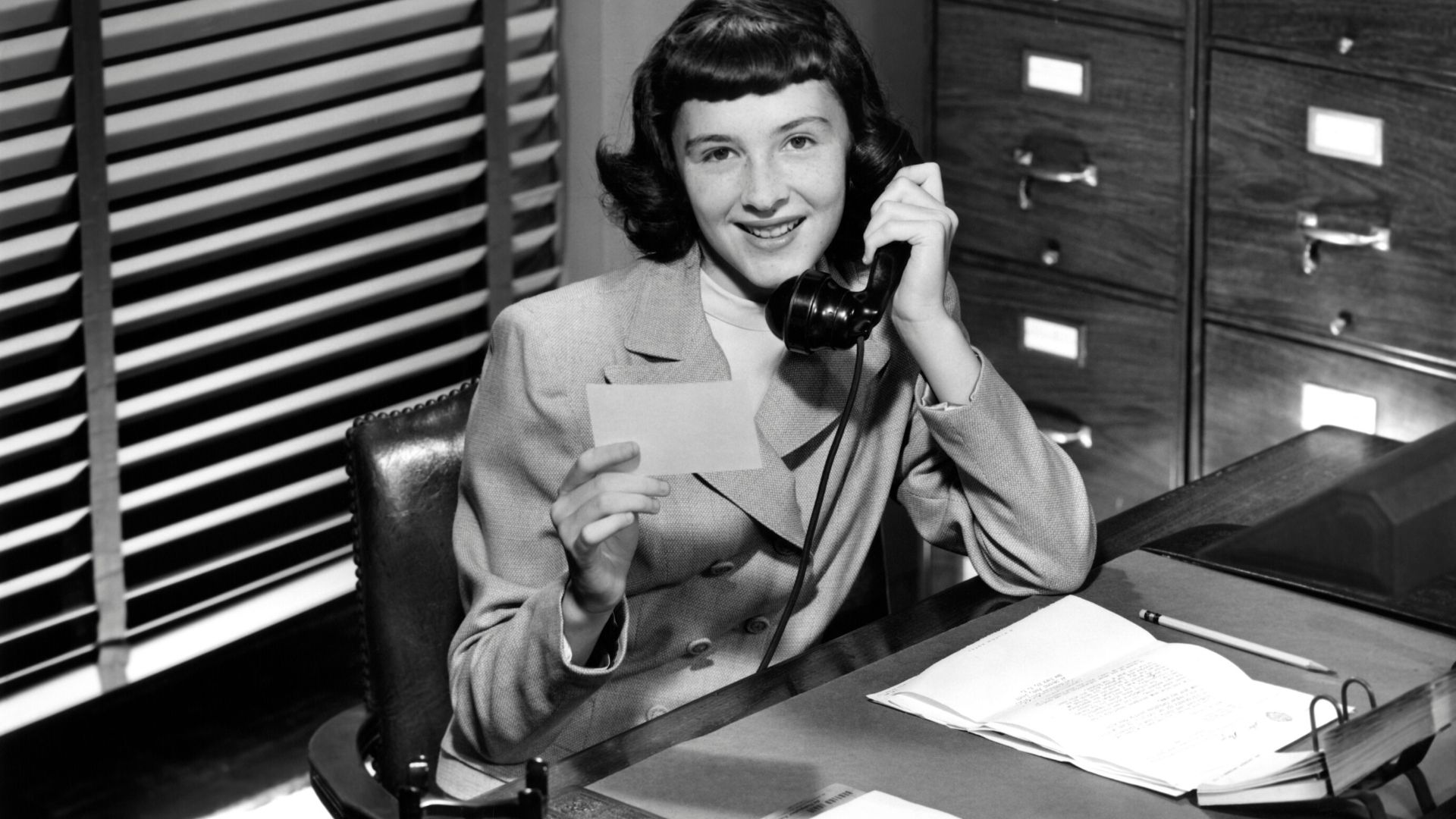